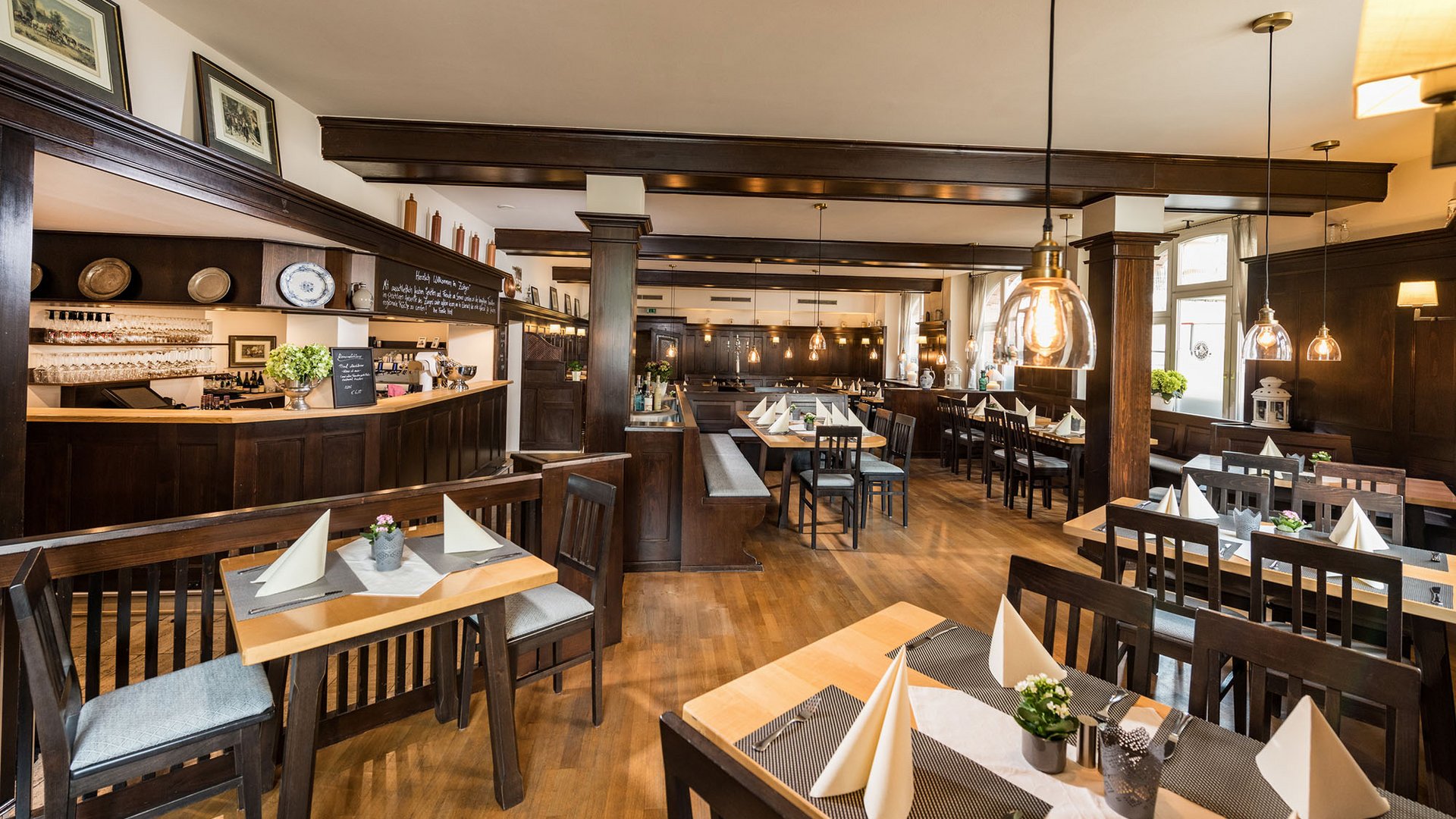 Since February 2020, the Hofbräu at the Nikolaitor in the Hotel Kaiserhof has opened its doors for you. You can expect traditional Bavarian delicacies - plus fresh beers from the house Hofbräu Munich - traditional brewery since 1589. We gladly accept reservations on the following website:

We are looking forward to your visit!

As experienced hotel and restaurant operators we know that a satisfied guest is our best advertisement - therefore it is our highest goal to spoil every single guest with a flexible and courteous service, which is as personal and honest as our menu.

With exclusively fresh dishes and pleasure in service, we will revive the long-standing tradition in the magnificent ambience of the Zwinger to become the first address for fresh, regional cuisine in Eisenach!

The Nikolaitor, which dates back to the Middle Ages, is the only preserved city gate and thus one of the landmarks of the city of Eisenach as well as the oldest city gate in Thuringia. The Hotel Kaiserhof was opened in 1897 and looks back on more than 100 years of experience in the accommodation and hospitality of its guests.

Now Bavarian tradition and Munich beer culture comes to life in the beautiful Lutherstadt Eisenach and we cordially invite you to join us. Hofbräu am Nikolaitor will spoil you with traditional Bavarian delicacies, accompanied by fresh beers from Hofbräu München - a traditional brewery since 1589.

We are already looking forward to welcoming you in our house from February 01, 2020 to celebrate together with you our Thuringian hospitality in harmony with convivial, Munich pub culture.

In addition to fresh dishes, your experience in our restaurant should be one of pleasure in service. In short, we want to give you an unforgettable culinary experience. Since courteous service is our top priority, we have set ourselves the goal of fulfilling all your small and large wishes!

Since even the kitchen team needs a break, Monday and Tuesday are our days of rest - in this case, we will be happy to recommend a variety of quality alternatives at the reception.

Our spacious rooms with up to 160 seats are also designed to be a place for you to gather and celebrate for special occasions, meetings, private parties, weddings and other festivities.

Historical sequence of the Hotel Kaiserhof Eisenach Opened in 1897 as a new building under the name Kaiserhof by Gustav Franke. It was one of the most modern hotels, which also had a garage. 1945 Renamed Parkhotel, as there was no longer to be an emperor. 1967 Last extensive renovation on the occasion of the 900th anniversary of the Wartburg.

1991 Nicholas Miller acquires the hotel from the Treuhand. His grandfather had owned the Rautenkranz Hotel in Eisenach from 1890 to 1920, which gave him a preferential interest in the Wartburg town. 1992 Start of construction in the Parkhotel by more than 30 companies with total renovation of the old building in English style. All rooms are equipped with bath or shower, WC, hairdryer, satellite TV, telephone and minibar. Furthermore, the former restaurant rooms on the first floor are converted into a spacious hotel lobby with bar and fireplace and two representative conference rooms. 1993 Re-opening under the original name "Hotel Kaiserhof". 1993 Closing of the gap between the old building and the city gate with three shops on the ground floor, sauna area with massage, hairdresser, beauty salon. 1993 Completion of the Paulaner cellar restaurant "Der Zwinger". 1994 Renovation of the historic wine restaurant "Turmschänke" with a guest room in the Nicolaitor, the only surviving city gate from the Middle Ages. 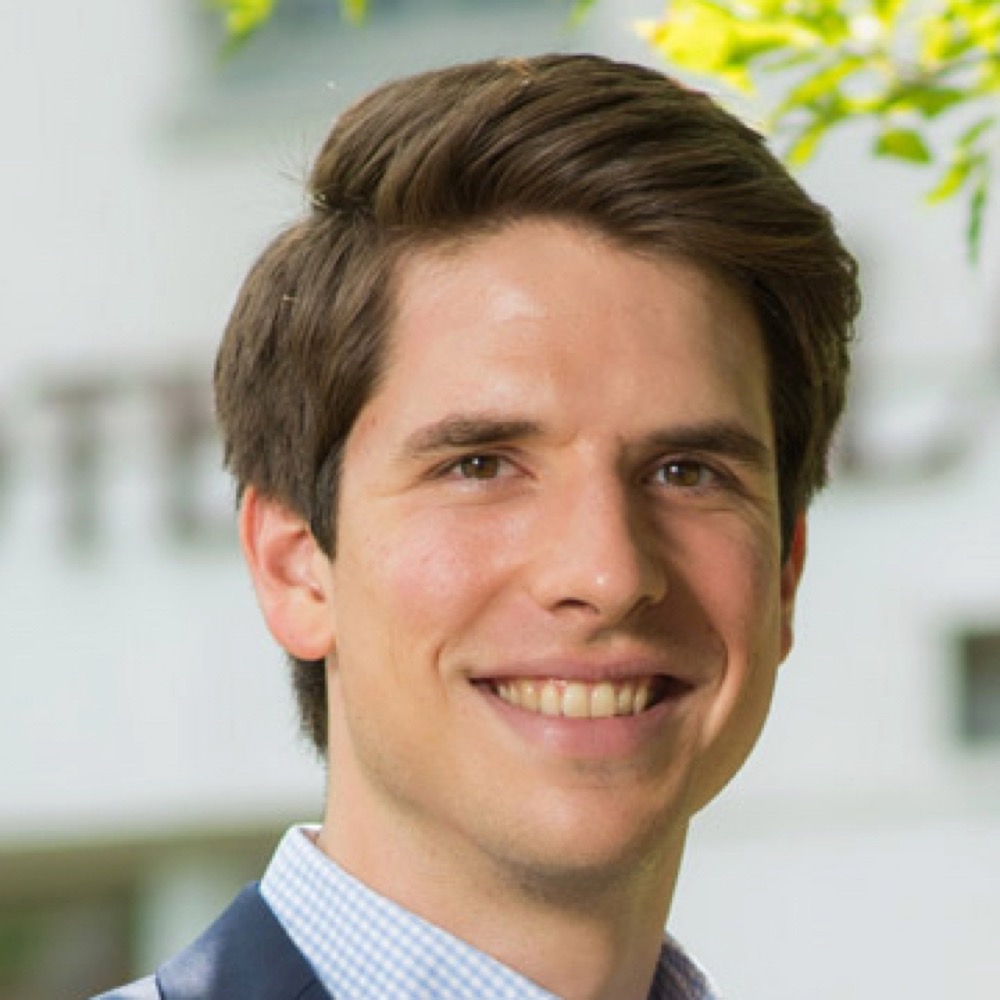